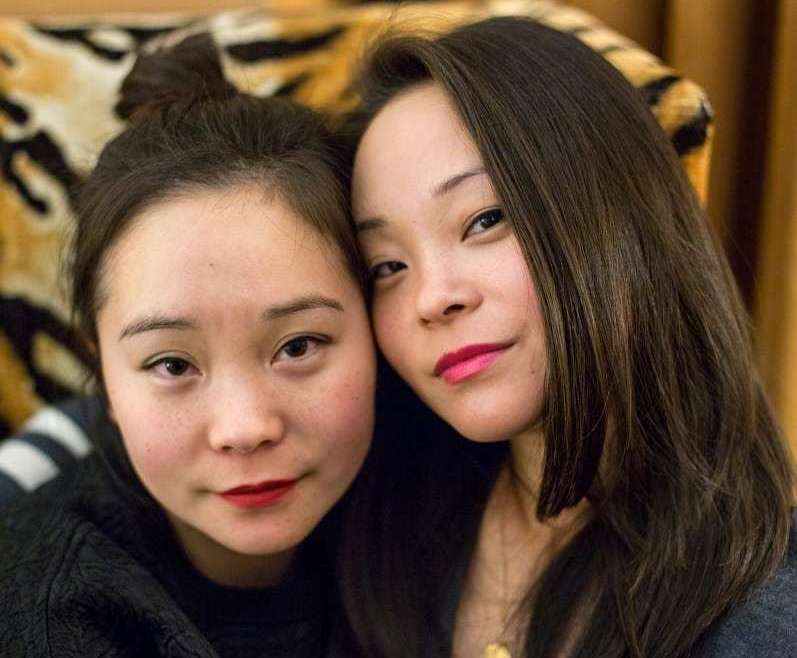 Twinsters is a touching and truly amazing documentary about adoption. This is a raw story that will tug at your heartstrings, and make you think about what it means to be family.

In February 2013, Anaïs, a French fashion student living in London, stumbled upon a YouTube video featuring Samantha, an actress in Los Angeles, and was struck by their uncanny resemblance. Upon further research, Anaïs made a shocking discovery: they were born on the same day in Busan, Korea and both put up for adoption a few months later. Soon after, Anaïs reached out to Samantha on Facebook.

After several Skype and facebook conversations, Samantha, her family, and a small film crew flew to London to meet Anaïs and her family for the very first time. There they found out that they are not only related but they’re identical twins as well.

From here, Samantha and Anaïs begin their journey, learning everything about one another. When Anaïs visits Samantha in Los Angeles a couple months later, the girls make the difficult decision to visit the country where their separation took place, their homeland: South Korea.

This is a reunion story for the social media age. They tried to find Samantha on Instagram and Twitter. The sisters ended up finally connecting on Facebook, and they have first face to face meet via Skype.

They started filming the documentary just days into the discovery of each other, so you get to follow their story from the beginning. The audience is treated to seeing their honest reactions during their first conversation and meeting. You feel the true excitement of human connection all the while peppered with beautiful shots of London, Los Angeles and Seoul.

(It should be noted that due to the candid nature of their filming, there is mild language)

The sweet story covers many adoption issues. The two sisters had very different experiences growing up as adoptees. For Samantha, this journey just adds a sister to her already amazing siblings. Being an adoptee was not as much of a struggle for her and this experience just grows her loving family.

For Anaïs, although growing up in a loving family, being an adoptee was not a easy road for her. Finding Sam feels like finding a part of her story she always thought was missing. For her the trip back to Seoul is uniquely healing. Meeting her foster mom helps Anaïs to realize that her life was always filled with many people that loved and cared for her.

As she talks about that revelation, I am struck with another adoption issue. Legacy. We see this a lot in the world of adoption, especially as an adoption coordinator. We get the privilege of knowing the birth parents as well as the adoptive couple. We get to follow the adoptive couple’s story of disappointments and strength; as well as the birth mother’s story of sacrifice, ultimate love, and grief. Sometimes, foster parents add stories of their own to this journey as they care for the little ones in transition, as in this movie.

All these lives, all these stories converge on one small child, or in this case two small girls, and before they can speak, walk, or even laugh, these children are shrouded in legacy. This movie shows how the knowledge of that legacy can bring healing.

This film also gives an accurate picture of what it means to look for your birth family. Although there finding of each other is extraordinary, the audience finds out that this kind of journey can hit roadblocks of disappointment as they try to reach out to their birth mother. The movie also clearly represents that all this looking into their past in no way diminishes their bond to their existing family.

In short, that is the underlying theme of the movie, family. The audience sees this in many forms. It is in the sisters finding each other. It is in their instant connection to one another, as well as the instant connection that happens between the adoptive families. They all seem to feel like one big family. Samantha’s brothers look on Anaïs as a new sibling to pick on and care for. Each of the adoptive mothers look on the opposite twin with immediate affection. This family connection is further reiterated in Sam and Anaïs’ meetings with their foster moms. All of this proves that family comes in many forms and is defined by love.

After Samantha’s journey finding her twin sister, Samantha and her friend Jenna, also a Korean American adoptee, started to hear stories about the joys and the hardships of other adoptees. They soon realized they wanted to be advocates for adoptees and created the Kindred Foundation for Adoption which provides international and domestic adoptees and their families (both adoptive and biological) with a wide array of services.

This sweet and often funny movie is in the theaters now in select cities. We would love to see everyone head to the theater, enjoy some popcorn and support these beautiful young women as they continue to discover their roots, try to make up for lost time and make new memories as sisters.

WELCOME TO GIFT OF LIFE ADOPTIONS 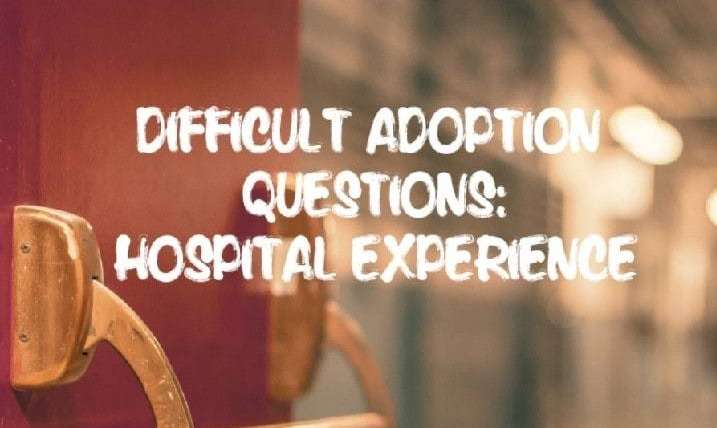 Finding Your Birth Mother After Adoption

Can a Birth Mother Change Her Mind After Adoption?

Why Is It So Expensive To Adopt A Child?

When Does the Adoption Become Final?