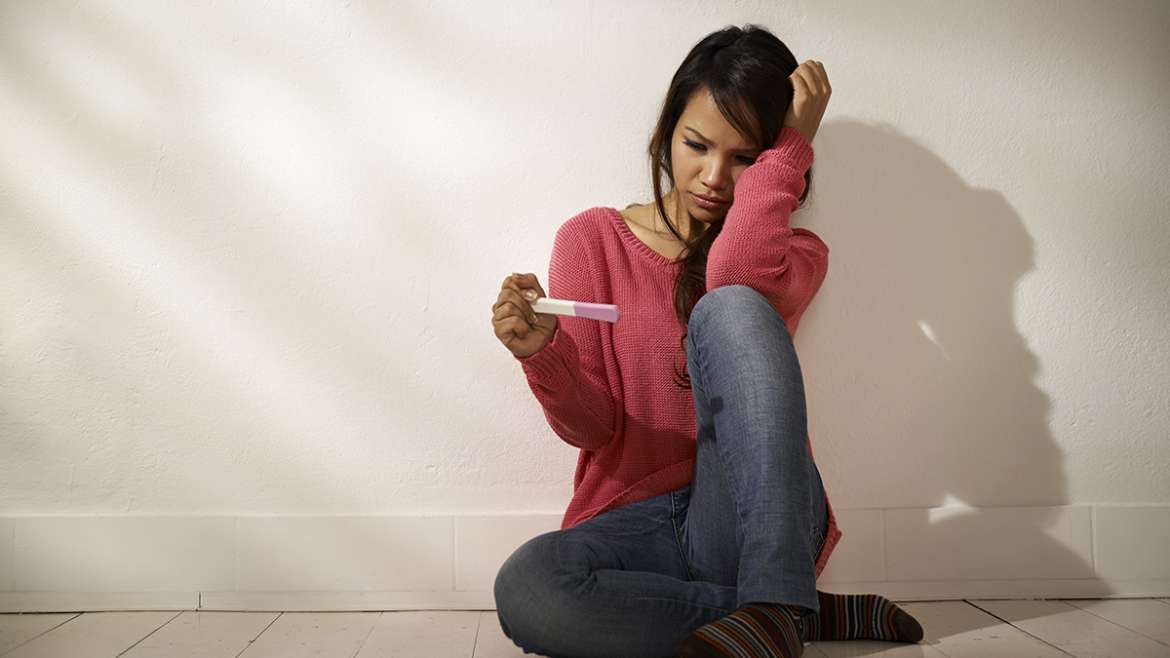 5 Misconceptions About Teen Pregnancy and Adoption

While the world still doesn’t quite understand the entire world of adoption, the same is true for teenage mothers who choose adoption for their baby. The journey of adoption is full of learning and lessons that often debunk adoption assumptions. Pregnant teens are often the most misunderstood group in the adoption world. Learn more about these 5 misconceptions about teen pregnancy and adoption that you may find surprising:

Most Birth Mothers Are Teenagers

This is probably the most common misconception about birthmothers. Many families that start the adoption process are led to believe that their child’s birthmother will be a young teenager. However, only about 10% of adopted babies are born to mothers under the age of twenty. This means that the tell-tale story of a teenager choosing adoption is usually the rare case instead of the majority.

Despite the common stereotypes, many young men who become fathers do want to be involved in their child’s life. This means that an adoptive couple may need to share information with a teenage birthfather who wants to stay connected to their child. When matched with an adolescent birthmother, it is essential to understand the desires of the birthfather in an adoption as well.

Many teen birthparents have trouble finishing high school or moving onto higher education after the birth of a baby. Often, choosing to raise the baby puts a strain on multiple facets of the household. However, there are plenty of success stories and a recent surge in supportive services that allows teenage birthparents to continue their education whether or not they choose adoption for their child.

There Are More Teenage Birthmothers in Florida Than Any Other State

While some states have less teenage birthmothers than Florida, the Sunshine State is actually on the lower end of the scale. According to the CDC, Florida has a rate of 13-18 births per 1,000 females between the ages of 15-19. All of the surrounding states to Florida have much higher rates for teenage births.

Teen Birthmothers Often Give Birth More Than Once Before Adulthood

For those teenage birthmothers who find themselves pregnant, only about 25% of them have another baby within 24 months of their first child. This means that most teenage birth moms only have one child during their formative years.

While there are many misconceptions about teenage pregnancies and birthparents, it is crucial to keep your mind open when meeting with an adolescent birthmother. The stats may seem stacked against her in many ways, but there are plenty of success stories about teen mothers being a positive role model in their child’s life, even if it isn’t as the role of parent. Learn from these 5 misconceptions about teen pregnancy and adoption while on your journey to adopt. 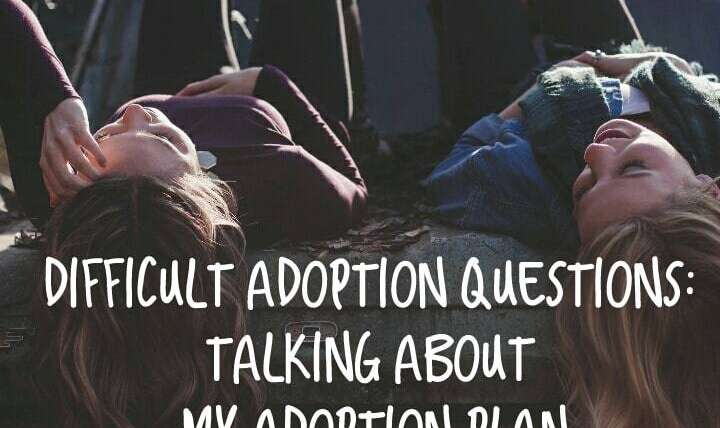 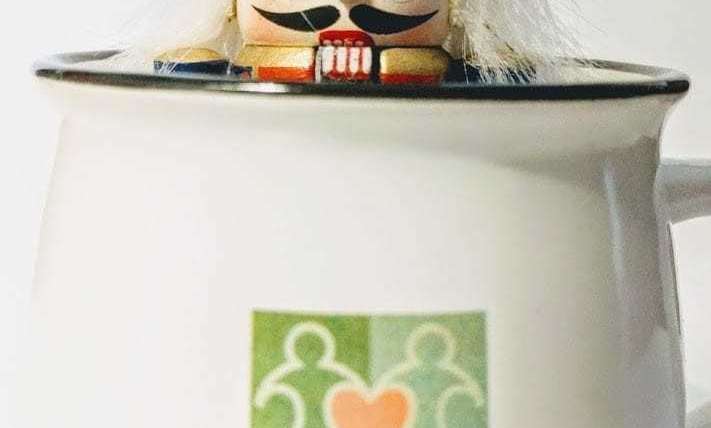 Surrogacy and Birth Mothers: What Is the Difference?

How to Support a Birth Mother After Adoption

How to Talk About Adoption as a Birth Mother

What Are Adoption Assistance Benefits?