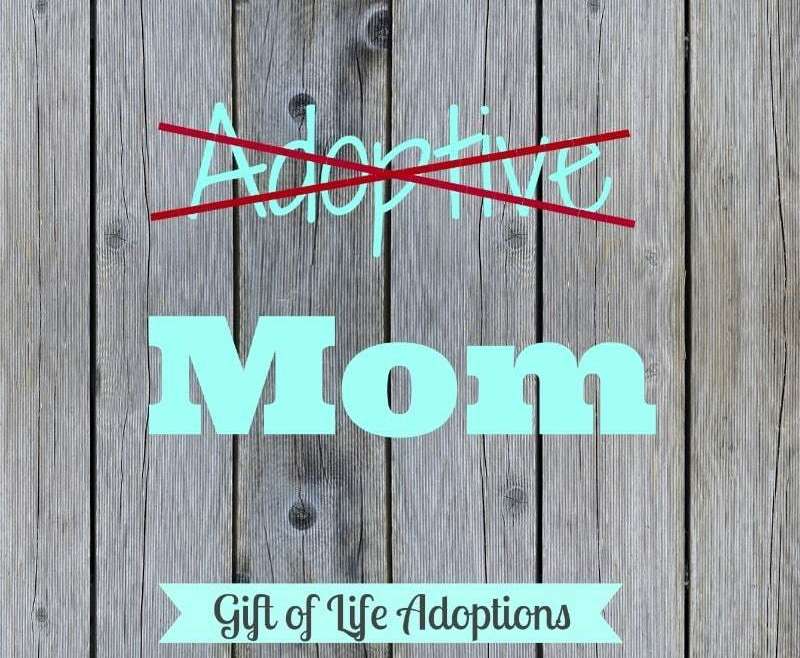 In 1990, in a small-town courthouse in Southern Minnesota, the adoption of our two daughters became final. I have never forgotten the judge’s last statements to us, or the feeling of finality that it gave me. “These children are now yours forever and ever, just as if they had been born to you.”

We had wanted to be parents for so long, and we finally were.

We received our daughter’s birth certificates in the mail a few months later, and there it was: our names. Our names were listed as the parents of these two beautiful little girls. We were parents. We were real parents.

I realized pretty quickly that there were some people who still didn’t see us as their parents. Over the years, I would hear “Your adopted children.” or “Where is their mom, their real mom?”

Initially, I wasn’t really sure how to respond to these types of comments. Those statements offended me. Yet, I still somehow felt obligated to inform people they were adopted. Partly, because I wanted to share how God had blessed us with a family, and partly, because I felt like I had to tell the truth.

My immediate family and friends were always great.  They accepted and loved our children as if we had given birth to them. It seemed some of the extended family felt a little differently. This was new to them, and sometimes they would say things with no ill intent, but because they really didn’t know any better. I just tried to ignore it.

As our girls grew up, they would sometimes be introduced as our “adopted children.” The older my children got, the more it bothered me.   Especially, when it was said right in front of them.

I often hear these kind of careless statements in the media as well. When Sandra Bullock or Meg Ryan are the focus of a story, their children are very often referred to as their “adopted child.”

Has anyone ever wondered how these references affect the children? It sets them apart from other children. It says that there is something different about them. They may already be dealing with identity issues, so why do they have to be singled out?

As adoptive parents, we don’t just raise someone else’s children until they are 18, and then, we are suddenly no longer their parents. We love them just as if we had given birth to them every day of their lives. They are ours forever and ever.

Sometimes adoptive children develop relationships with their biological parents later in life, which is a wonderful thing! I absolutely encourage that in most situations. However, that doesn’t mean that our job as their parent is done.  In fact, during that time they will need us more than ever.

I’m writing this just to raise awareness. I am hoping that the next time you are around people who created their family through adoption, you will be more conscious of your words. Just think of them as what they are: a family.

It’s natural to be curious if you don’t have any experience with it. It’s okay to ask questions, but don’t ask in front of the children. Be very conscientious of your language. 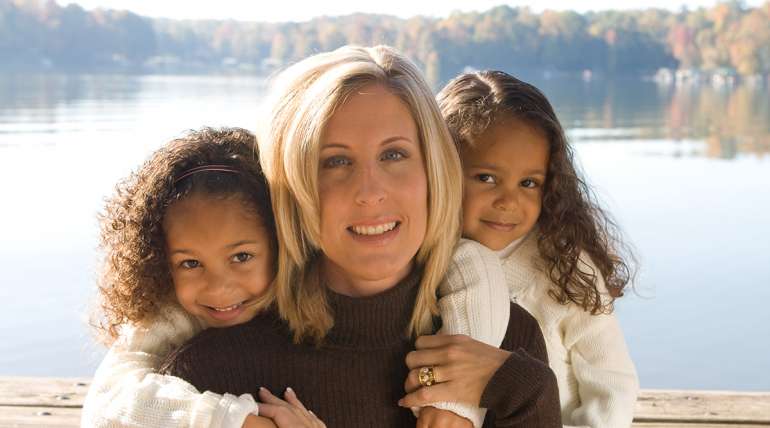 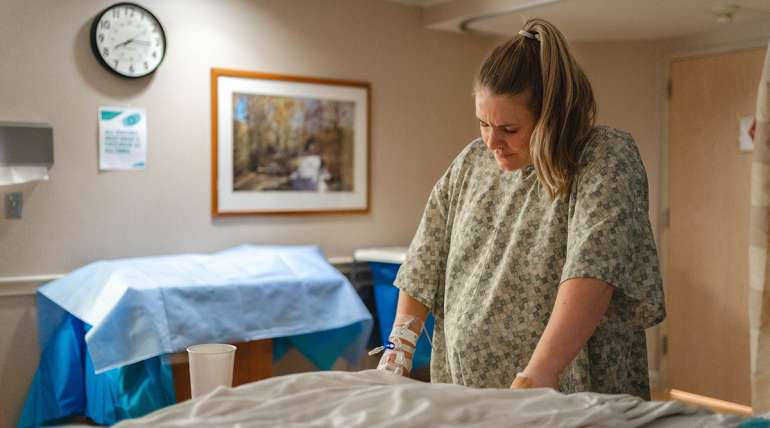 Can I Select the Adoptive Family After My Baby is Born?

Can I Still Get Financial Assistance After I Deliver My Baby If I Place Her for Adoption?

Benefits of Working With a Local Adoption Agency

How Do I Know if Adoption Is the Right Choice for Me?

Can I Have an Open Adoption or Closed Adoption Even Though My Child Is Born?